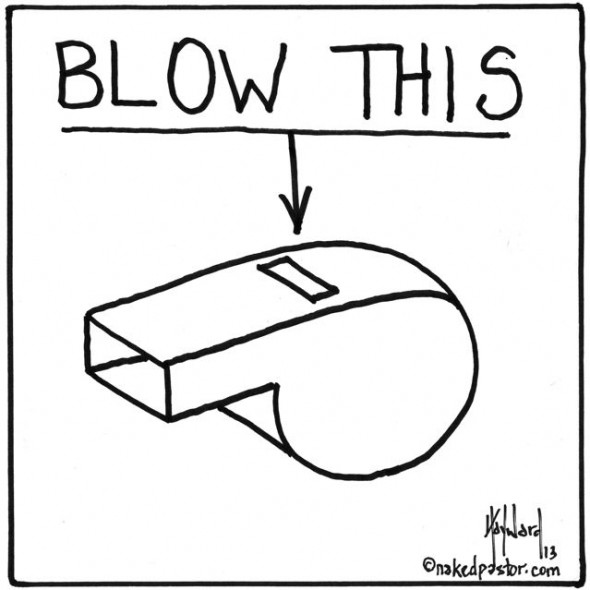 When Open Records Fails
According to statutes we should be able to get all the data we need by making Open Records Requests and Freedom of Information Requests. Since we are computer geeks we have a pretty good idea what information is available, how it is stored, and how difficult it is to retrieve. We therefore make our request in a manner that is the easiest for the agency to comply.

However over the years a number of public employees have gone to jail related to our investigations and others have seen their careers ended. As a result, the individuals who run corrupt or criminal agencies and bureacracies have learned that the risk of not complying with records requests is usually non-existent or less than the risk of going to prison should incriminating evidence be released.

We still make requests but where corruption or criminal behavior is likely, the agency will not comply or comply incompletely or with faked data. These are the top 5 ways agencies avoid information requests:

1. “It’s not public information. You must sue us to prove otherwise.”
2. “That information does not exist.”
3. “We had it, but we lost it or accidentally destroyed it.”
4. “That information is kept at a contractor and not subject to Open Records.”
5. “Yes we have it, but you must send us a check for a bazillion dollars.”

Whistleblowers Step Up
We believe that the open records statutes are an important check on the behavior of government officials in our free society. However since our earliest pre-Internet days we’ve known that corruption and criminality hates sunlight and will do anything legal and illegal to avoid it.

For that reason we provide an annonymous way for whistleblowers to send us information [link to whistleblower form later down the page].

Occasionally a whistleblower will identify himself years later. The individuals we identified were employees, contractors, or somehow related to government agencies at the time. They became whistleblowers because they were genuinely repulsed by the illegal behavior of their employer and had been unable to correct the behavior through their management. In several cases the agency found and retaliated against the whistleblower.

Our First Whistleblower
One of our first projects was analyzing the results of the statewide exam known as the TAAS [http://en.wikipedia.org/wiki/Texas_Assessment_of_Academic_Skills]. We were particularly interest to identify the source of the spectacular education gains made during 2 years under “education governor”, Ann Richards, and her Commissioner of Education, Skip Meno. We made a series of open records requests on the Texas Education Agency in 1993. All of our requests were met with one or more of the 5 excuses described above.

About two months before the 1994 gubernatorial election we received a plain brown package containing a 9-track computer tape[http://www.dataconversionresource.com/9-track_016-3.jpg]. This tape contained the TAAS records we had been requesting for school years 90/91, 91/92, 92/93, and 93/94. Our geeks wrote a program to identify the most improved schools and then further analyze the source of their success.

We determined that the source of success was restricting the number of test takers to only the smartest students in order to fake the results. **

The Governor had awarded bonuses to one heavily minority campus that had improved from 35% pass rate to 85% in one year. However we discovered that 600 students had been tested in 1992 and only 90 students were tested the following year. This manner of TAAS cheating could only be found through year-to-year computer analysis.

We determined that the problem of selective testing was statewide and pervasive and took the information to the Austin American Statesman. The story went statewide almost immediately in the month before the election.

What had been a tight race to oust a popular incumbent governor was won handily by an obscure political newcomer, George W. Bush.

Who was the whistleblower? We will probably never know. Some people have suggested it was somebody in the Bush campaign. That could be possible, but we know the campaign had tried and failed to get the same data we had requested. It is more likely the individual was a TEA employee appalled at the cheating they witnessed.